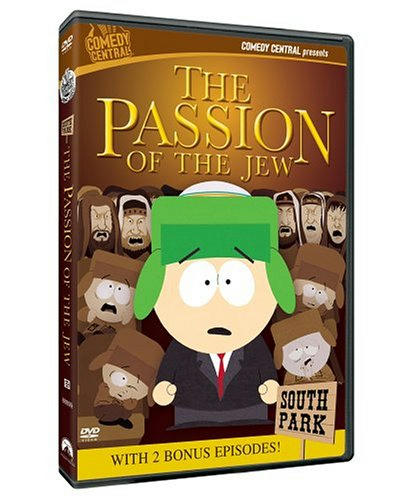 
Join the "South Park" gang in SOUTH PARK: THE PASSION OF THE JEW as Kyle finally sees The Passion and is forced to admit that Cartman has been right all along. Meanwhile, many of the hardcore fans of the film unite together to carry out the film’s message under the leadership of Cartman. In the bonus episode "Christian Rock Hard," Cartman, Butters and Token form a Christian rock band and rise to the top of the Christian rock charts with their own messages of faith. The second bonus episode, "Red Hot Catholic Love," centers around a trip to the Vatican and enduring real-life challenges of a video game from 1982.

正當我正在該「靠盃啊好想買！！！！！！」的時候就看到下面的評論寫：
I felt really ripped off when I found that it was just a regular episode, not a "special" like I thought it was. I already have this episode (it's part of the eighth season) and I also have the two "bonus episodes" as well... It'll make a good gift for someone I suppose.
Don't get me wrong, it's as funny as you'd expect, brilliant even, but if you are already a collector of South Park box sets, beware - you don't need to add this to your collection!
…………不過我想如果我有辦法買到的話我還是會去買

開玩笑封面是Kyle欸！！！！！！！那個買到覺得很不爽的人拜託你把它當禮物送我just like what you say"It'll make a good gift for someone I suppose"I want to be SOMEONE!!!!!! 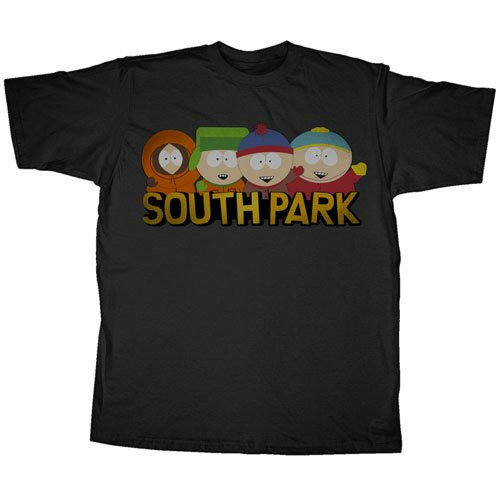 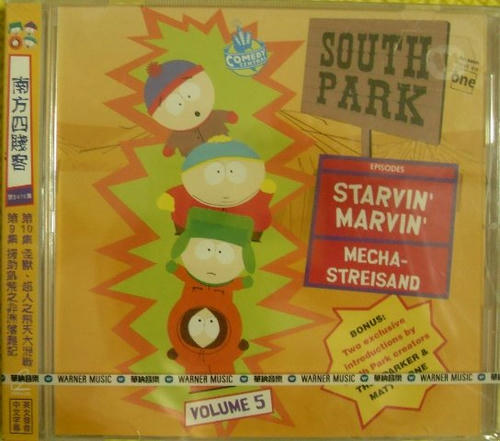 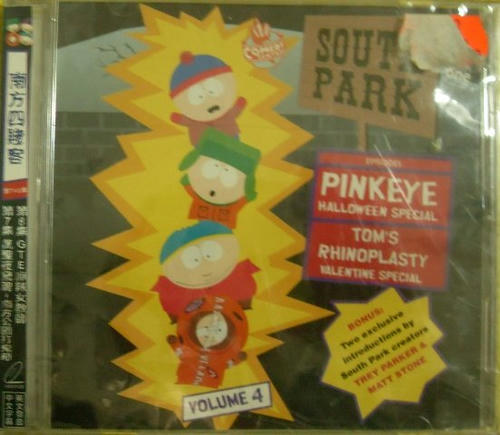